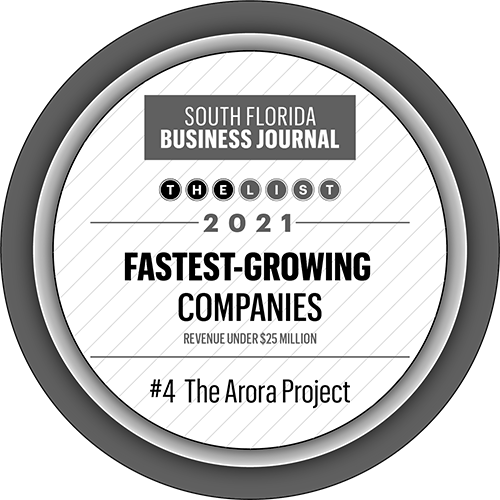 The term “crowdfunding” was only coined 15 years ago. But that doesn’t mean crowds of people only recently started coming together to fund projects they care about—different forms of crowdfunding have been used for centuries. As part of our Equity Crowdfunding 101 Series, we’re traveling back in time to revisit some historic crowdfunding ventures. You might be surprised at how familiar some of them sound!

Alexander Pope, at that time a relatively unknown English poet, set out on a mission to translate Homer’s Iliad from Greek to English. The only problem? Printing was prohibitively expensive and left Pope with no way to distribute The Iliad to the masses.

In the first known example of rewards-based crowdfunding, Pope began to collect names and money from the public to print copies of his translation. For two gold guineas and the promise of a shout-out on the title page, 750 investors raised enough money to print almost 1000 copies.

Though the Statue of Liberty herself was a gift to the United States from France, the cost of building the platform on Liberty Island was so high that she was almost never raised at all.

Renowned journalist Joseph Pulitzer, the publisher of The New York World, led the American crowdfunding campaign to build Lady Liberty’s platform. By promising investors a miniature bronze Statue of Liberty for a minimum donation of $1.00, this early crowdfunding venture raised more than $100,000.

Many attribute the birth of modern crowdfunding to the British rock band, Marillion. In 1996, on the verge of having to cancel a tour of the United States due to lack of funds, Marillion’s lead singer sent out a plea to his email list of 1,000 people.

In this email, he offered his fans free tickets to see Marillion if the fans could contribute enough to get the band to the US, pay for transportation and lodging, and get them home.

This example of crowdfunding marks the first time the Internet was utilized in a campaign to raise money from a large group of people — a microcosm of the crowdfunding we use today!

2001: The First Crowdfunding-Specific Site is Launched

Following the massive success of the crowdfunding campaign done by Marillion, a new company called ArtistShare entered the scene. Their website became a platform where artists and creatives from across the globe could raise larger sums of money from groups of people, using the internet to spread the word. ArtistShare is widely credited for being the innovator behind the modern crowdfunding website format.

Though these campaigns were primarily used to fund the recording of albums, other successful ventures included large art installations in major cities, movies, short films, and other creative endeavors. To date, funds have been raised on ArtistShare for 10 Grammy-winning albums!

As crowdfunding grew in popularity, new platforms were rapidly introduced to the market. Among these were Indiegogo and Kickstarter; now recognized as two of the most successful crowdfunding sites of all time.

Indiegogo has raised more than $1.5 billion dollars since its inception in 2008, with over 850,000 campaigns and 11.5 million separate contributors for innovative ideas or startup businesses.

Kickstarter, which entered the crowdfunding scene in 2009, has raised more than $6 billion in pledges from 20 million backers to fund 206,000 campaigns, including films, stage shows, journalism, video games, technology, publishing, and more.

Signed in 2011 and enacted in 2012, the JOBS Act (Jumpstart Our Business Startups) enabled crowdfunding to be used to raise money in exchange for equity in companies, not just rewards. However, equity crowdfunding was still a few years away from being available to everyday investors.

By May of 2016, Title III of the JOBS Act was in effect, opening up equity crowdfunding to non-accredited investors. These new regulations allowed anyone, not just the wealthy, to invest their money in exchange for equity in companies with huge growth potential.

The rules have changed for equity crowdfunding investors as recently as 2020! Follow the Arora Project blog for insights and up-to-date information on SEC changes as they happen.

2017-Present: The Most-Funded Crowdfunding Campaign of All Time is Launched

Though they began crowdfunding in 2012, Cloud Imperium Games launched an ultra-successful campaign in 2017 to develop their video game Star Citizen. This record-smashing campaign has raised over $367 million dollars as of August 2021, making it the highest-funded project of all time.

However, despite the game having been in production for nearly 10 years, Cloud Imperium Games has still not released Star Citizen to the public. Nonetheless, it continues to break records and generate money at an unprecedented rate. According to calculations done by amateur investors and economists, Cloud Imperium likely brought in around $77 million in crowdfunding in 2020—not only Cloud Imperium’s most successful year, but the most successful year for all of crowdfunding.

So What’s Next for Crowdfunding?

The foundations of internet-based crowdfunding are putting equity crowdfunding companies like Arora Project on a non-stop upward trajectory. The immense power of uniting large groups of small investors on a common goal has the potential to make crowdfunding a universal way to fund the companies that will change the world.

As Wefunder’s #1 marketing partner, and with a 100% success rate in equity crowdfunding campaigns, Arora Project is uniquely positioned to take the lessons learned from crowdfunding’s past and translate them into a successful and profitable future. Have a campaign in mind? Get started here. 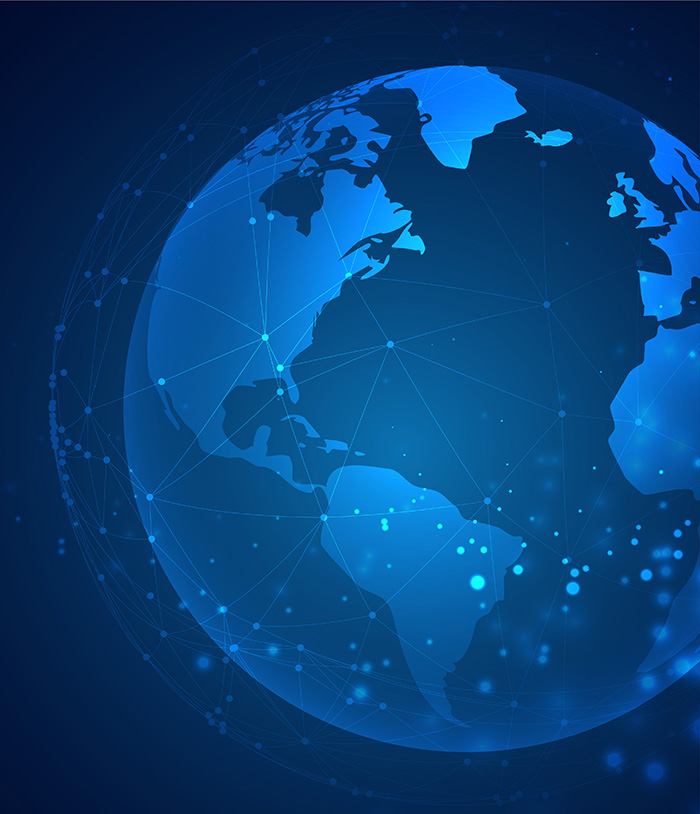